In 2017, when Jackson Walker was 3 years old, he received his first AMTRYKE from the Lubbock Monterey Ambucs. At that time he dressed up in his Batman costume!! 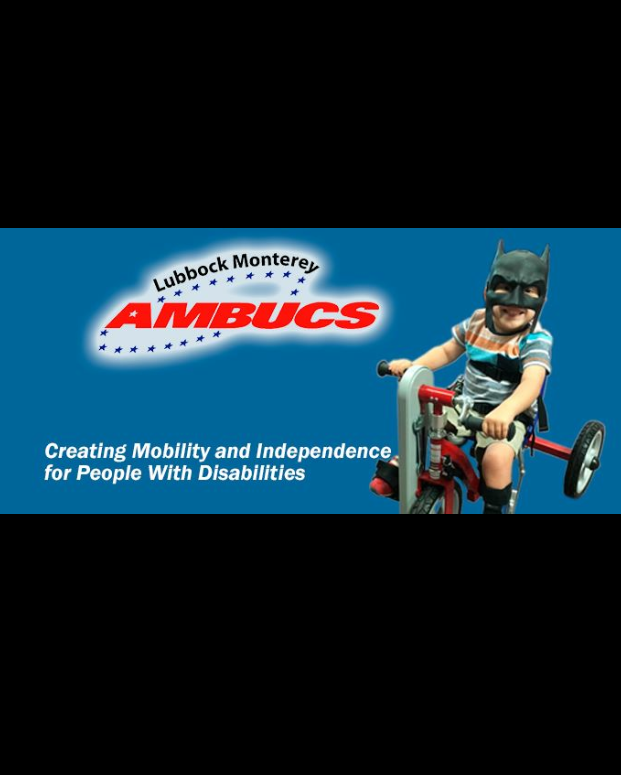 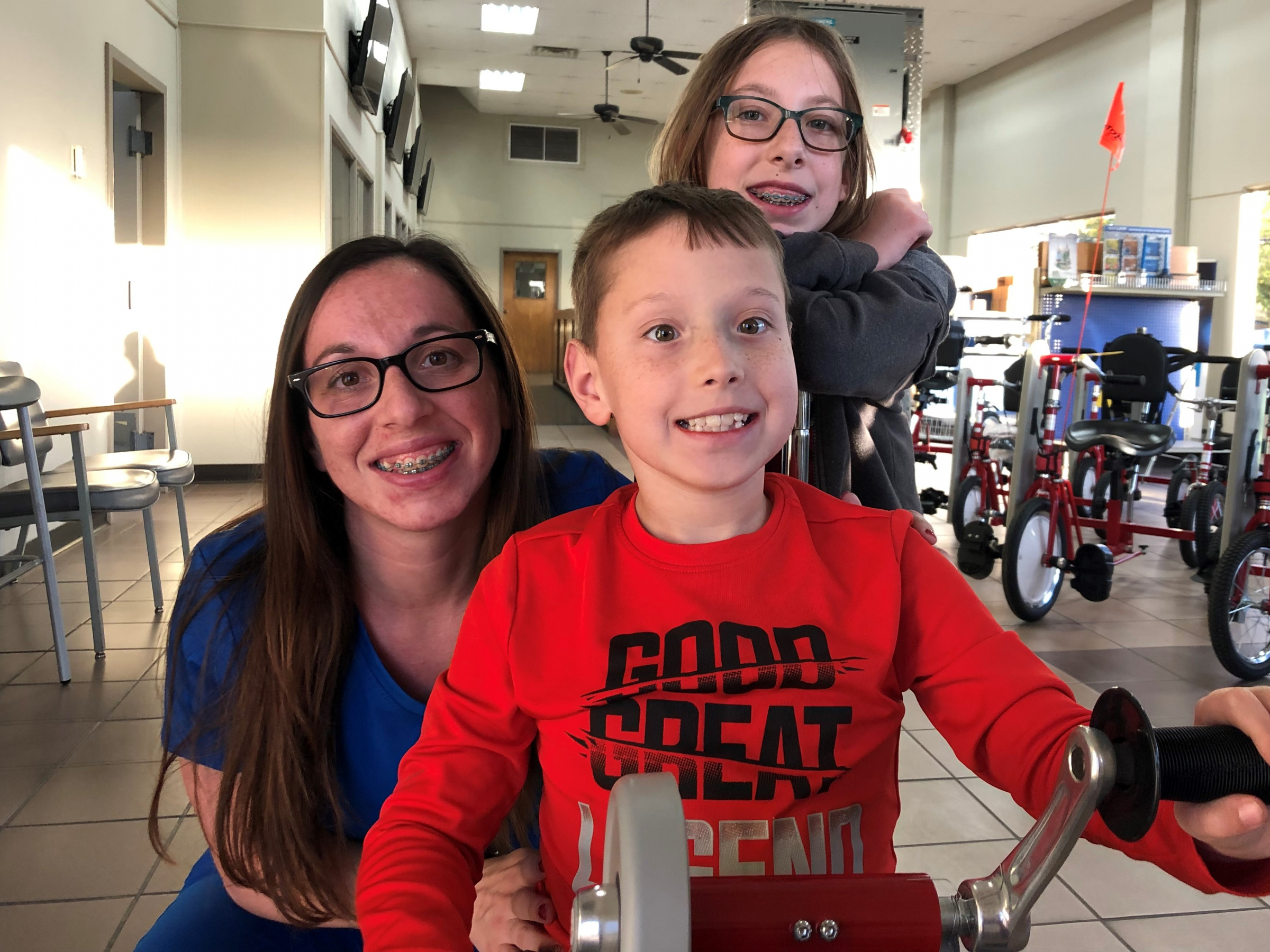 Now, 9 years old, Jackson received his larger AMTRYKE on November 19, 2021. Jackson was referred to us by his Physical Therapist, Brian Steel, Brightstar Homecare. Jackson was born with hydrocephalus and Spina Bifida, causing him to have physical limitations. The AMTRYKE will assist in his strengthening and coordination.

In the photo below, Elizabeth Middleton, a member from Lubbock Monterey AMBUCS, is adjusting Jackson's helmet.

Not in photo are Gary McDonald and Jim Anderson. Jim assists in the refurbishing of the AMTRYKES and he prefers to think of himself as the "Care Giver of AMTRYKES". Gary and Jim are co-chairs of the AMBILITY COMMITTEE.